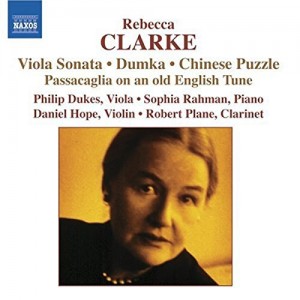 Rebecca Clarke’s music is often described (along with that of Vaughan Williams) as English impressionism, but her style ranges from lush post-romantic (as in the passionate Viola Sonata, her best-known work) to the taut neo-classicism of Stravinsky (as heard in her Prelude, Allegro, and Pastorale).
Naxos 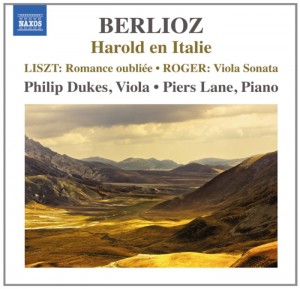 Hector Berlioz’s Harold en Italie draws both on Byron’s Childe Harold and the composer’s own experiences in Italy as winner of the Prix de Rome. Franz Liszt’s rarely heard transcription admirably encapsulates this work’s narrative dramas and landscapes, while his meditative Romance oubliée derives from an earlier song, Oh pourquoi donc. Austrian-born Kurt Roger studied with Schoenberg, retaining his teacher’s contrapuntal tendencies while rejecting serial techniques for the lyricism which can be found in his Viola Sonata. 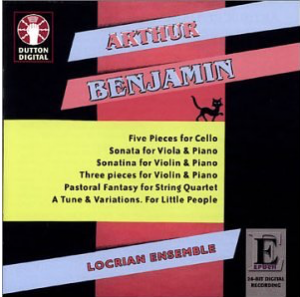 Requiem and other choral works 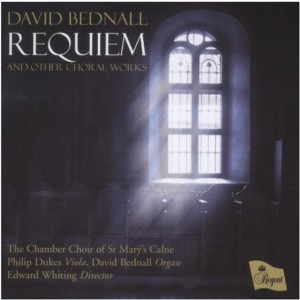 “Mixing imagination with musical traditions, David Bednall’s recently completed and extensive Requiem is one of the most enjoyable British choral works to have emerged for decades. Avoiding modern atonality, it is a score that challenges singers and fascinates the ear. The accompaniment for viola and organ is so skilfully deployed you feel it is a chamber orchestra. The girls from the Wiltshire school of St Mary’s, Calne, are superb by any standard and Bednall’s organ playing is thrilling.”
Yorkshire Post March 2010 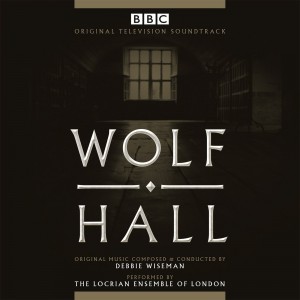